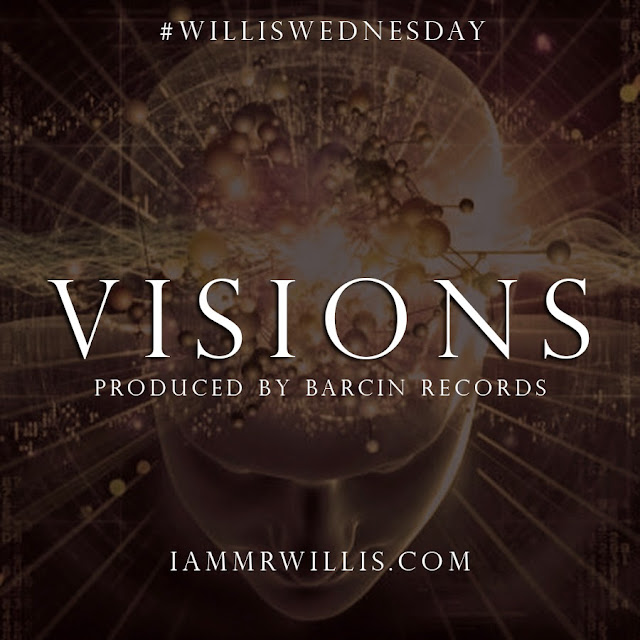 Whaddup?! Its #WillisWednesday once again!! Here is the new song of the week "Visions" produced by Barcin Records. This song is from my upcoming album American Gentleman. I chose today to drop this song to remind us as we head into the new year that our dreams are ours and ours alone. If you have a dream God has placed in your heart, go toward it with all your passion. I hope you enjoy this record and stay tuned for the next #WillisWednesday. Until then #Peace
credits
released 31 December 2014
Produced by Barcin Records