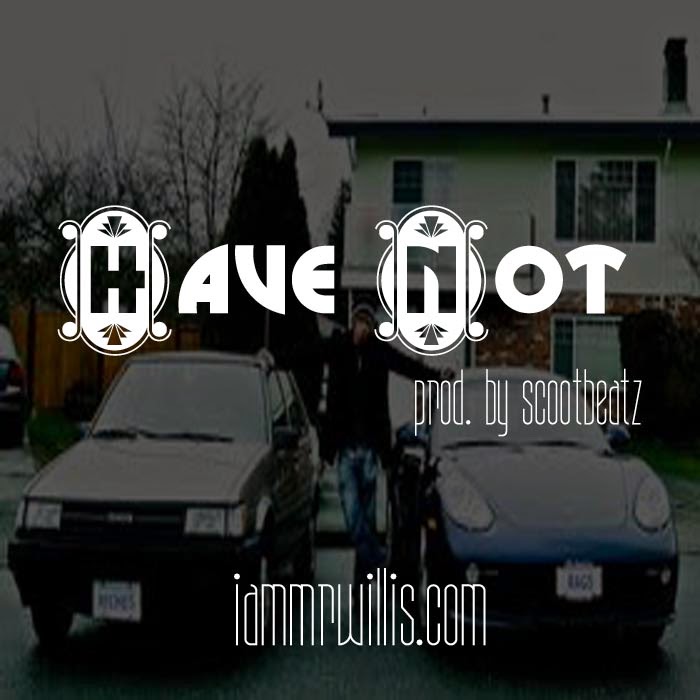 Whaddup whaddup!!! Once again!!! Back for another edition of #WillisWednesday!! This week's track is "Have Not". Just basically describing my desires and ambitions for more in my life. This song represents the vision for prosperity that I'll need moving forward. It was produced by beat maker extraordinaire Scoot Beatz. I hope you like

Willis - Have Not (Prod. by Scoot Beatz) by Mr Willis
Email Post